This feature will not function unless we have enabled it for your game. If you would like to have this feature enabled, please email us at [email protected]

Having guilds in your game is a great way for players to interact with each other and build a sense of community. All of Kongregate's top performing games use guilds as a way to increase player engagement by adding guild-specific events and giving players meaningful advantages for contributing to the well being of their guild. 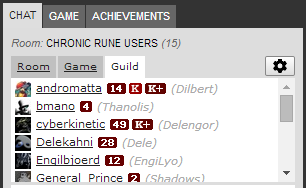 Guild chat is a great way for members to talk to each other while playing your game on the site. Guild chat will automatically launch for a user who is in a guild in your game, and will also be accessible when a user plays other games on Kongregate as well, so users can still chat with their guildmates even when not playing the game their guild is for.

Guild members can use their guild-specific forums to coordinate events and have longer debates and conversations. Users that are denoted as Admins by the Guilds API are able to lock, sticky, edit, and hide forum posts in the guild forum. 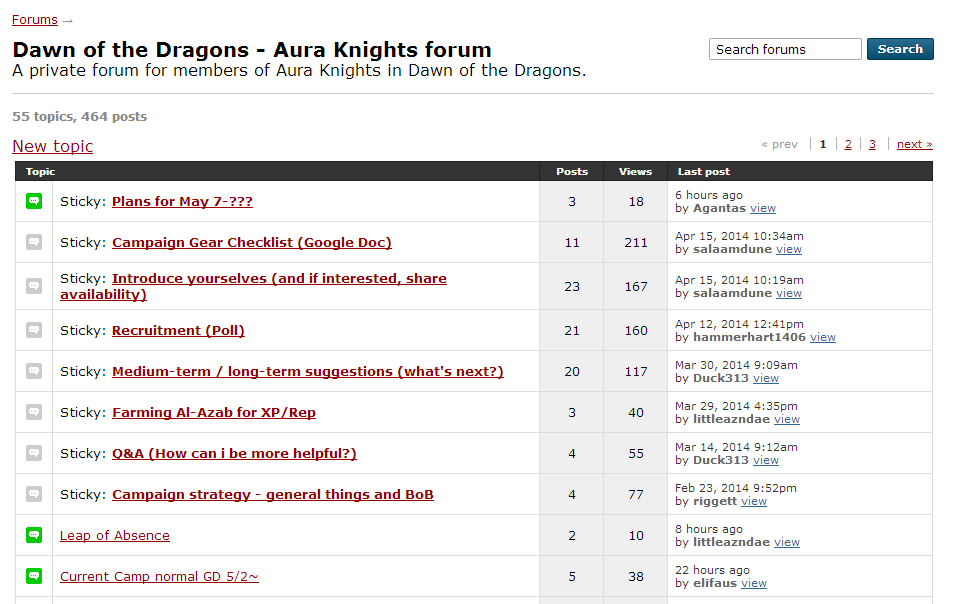 In dealing with guilds, there are two elements. The Guilds themselves, and the Characters, who are the players that populate the guilds. Both can be managed using the Server Side API using the following endpoints: